Where We are Working 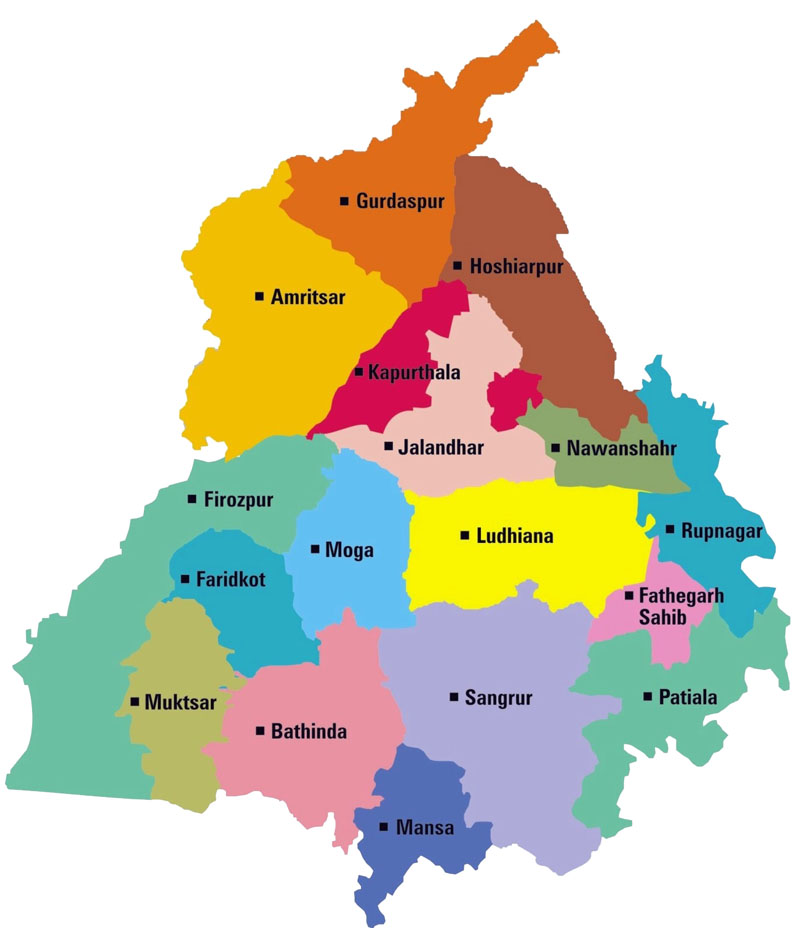 Punjab is a state in North India, forming part of the larger Punjab region. The state is bordered by the Indian states of Jammu and Kashmir to the north, Himachal Pradesh to the east, Haryana to the south and southeast, Rajasthan to the southwest, and the Pakistani province of Punjab to the west. The state capital is located in Chandigarh, a Union Territory and also the capital of the neighboring state of Haryana. According to the 2011 Indian Census, the population of Indian Punjab is 27,704,236 (14,634,819 males and 13,069,417 females). The literacy rate is 75%, with male literacy being 80.23% and female literacy 68.36%. The CST Mission ventured into the diocese of Jalandhar in 1973 and started pastoral activities at Muktsar on 1st January, 1974. At present its area is extended to 5 civil districts of South West of Punjab comprising Ferozepur, Moga, Muktsar, Fazilka and Faridkot Fr. Dominic Kokkat CST (now Bishop Emeritus of Gorakhpur) ,Fr.Bruno Pazhuparambil CST, Fr.Joseph Chathanattu CST and Fr.John Kudilil CST are the pioneers of the social work and pastoral activities in this area . 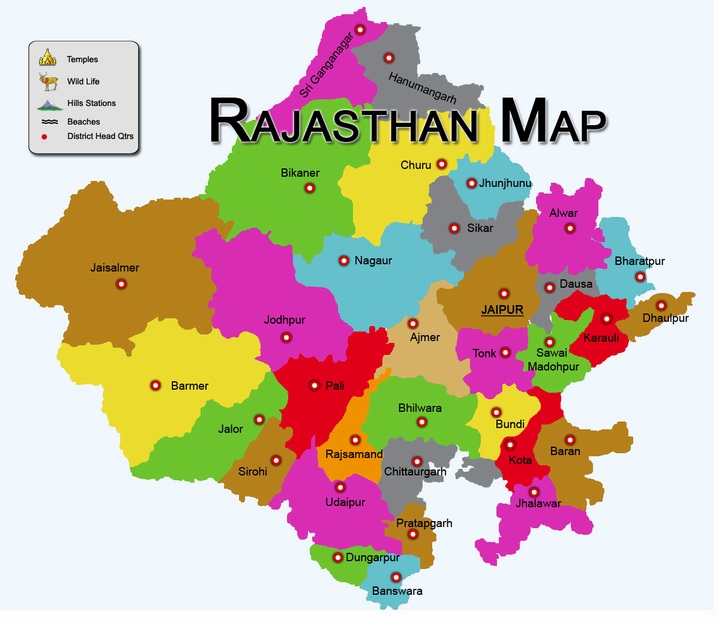 Rajasthan literally means "Land of Kings" is India's largest state by area (342,239 square kilometers (132,139 sq mi) or 10.4% of India's total area). It is located on the north-western side of the country, where it comprises most of the wide and inhospitable Thar Desert and shares a border with the Pakistani provinces of Punjab to the northwest and Sindh to the west, along the Sutlej-Indus river valley. Elsewhere it is bordered by the other Indian states: Punjab to the north; Haryana and Uttar Pradesh to the northeast; Madhya Pradesh to the southeast; and Gujarat to the southwest. The CST Mission ventured into the diocese of Ajmer-Jaipur in 19th October, 1982. First station – Sri Ganganagar. At Present area is extended to 8 civil districts of North Western Rajasthan, namely Sri Ganganagar, Hanumangarh, Bikaner, Ajmer, Sikar, Churu, Jaisalmer, and Jhunjhunu.

" On the day of my conversion Charity entered into my heart and with it a yearning to forget self always; thenceforward   I   was happy."

©All Rights are Reserved under Jyoti. Designed & Maintained by Cisoft Technologies Admin Login